How to get an A Star in A-Level Maths To paraphrase an old joke, “you gotta practice”. There are no shortcuts to getting an A-Star in any subject, and this article doesn't offer any. Rather, the intention is to share some things I’ve learnt in my time tutoring A-Level Maths. The only way to the top grades is hard work, and this will need to be started well before exam season.

The basics of A-Level Maths

All exam boards set exams across six units, with students sitting three modules in Year 12 (alone these count for an AS-Level) and three in Year 13. For grades U to A, the average grade of all six modules is taken, and a grade is awarded according to the following scale:

(There are some variations according to UMS points, see later). Now, based on the above pattern, surely an A star requires a 90%+ average? Well actually, no, it doesn’t (at least not on the major exam boards of OCR and Edexcel, where my experience lies). There are a number of bizarre figurations of points across the units that will result in very different grades. For example, it is possible to get an A* on your Year 13 units and yet get a B overall. (This would involve a significantly lower performance at Year 12, and would raise questions about why a student hadn’t retaken- see later). Similarly, it is possible for two students who get the same UMS points overall to get different grades (an A-star and an A). For us to understand these differences, it is worth first considering how UMS works.

What is UMS? How does UMS affect my A-Level Maths grade?

There could (and probably will be soon) a whole blog post on the UMS (Uniform Mark Scale) system, so I won’t go into too much detail here. In a nutshell, exam boards want to make sure that their grades are consistent between exams. It is essentially impossible for an exam board to write two Maths exams that are of exactly equal difficulty, so they need a way to differentiate between papers. For example, if this summer’s C1 paper was “”harder”” than last year’s then a score of 60/75 on that paper would be more impressive than if it had been achieved on a previous year, and would be awarded a higher UMS score than the previous year. The general trend is for UMS scores to count against you in the easier (earlier) modules, and with you in the later (harder) modules. In other words, just getting a score of 90% on C1 (about 68 marks out of 75) may mean that your UMS score for that paper is below 90. The specifics of this for previously years are shared openly by the exam boards, and are worth checking out. Click here for AQA’s UMS calculator. Some interesting points to note from June 2013… An A in C1 (the top grade available at AS) meant you had to achieve 63/75, whilst at C3 and C4 the A-grade boundary was only 61/75. In other words, you could argue that your energy would be better spent on really nailing the higher level papers.

Bizarrely, yes! The specfics of this are both complicated and dull so I won’t dwell too much on exactly how, but between the complexities of UMS and the requirement of an 80% average across the modules except C3 and C4 and a 90% average on C3 and C4, it is very possible to score highly on the later modules and poorly on some of the earlier ones (whilst still maintaining an 80% average, i.e. with some high scores holding you up elsewhere), and still meet all the criteria. That being said, these cases are rare, and your priority should be achieving the maximum mark possible in every single paper. Due to the linear nature of Mathematics, achieving a sound knowledge of the basics of calculus and trigonometric identities in C2 will strongly aid progress in more diverse topics at C3 and C4 like parametric equations that expect intuitive knowledge of these topics.

Are you looking for a Maths tutor?

The upshot of all of the above is obvious. To secure an A* at A-Level Maths you need do a lot of work! I’ve been tutoring A-Level Maths for a long time now, and my one guiding rule for all students is “”Ten Past Papers”” in every module. If you can a past exam, mark the paper as an examiner would, revise any topics that were causing problems and go again, in all likelihood you are going to do well. (Every student of mine who has successfully met these criteria has achieved at least an A). So, get to www.mathspapers.co.uk or http://www.examsolutions.net and get revising!” 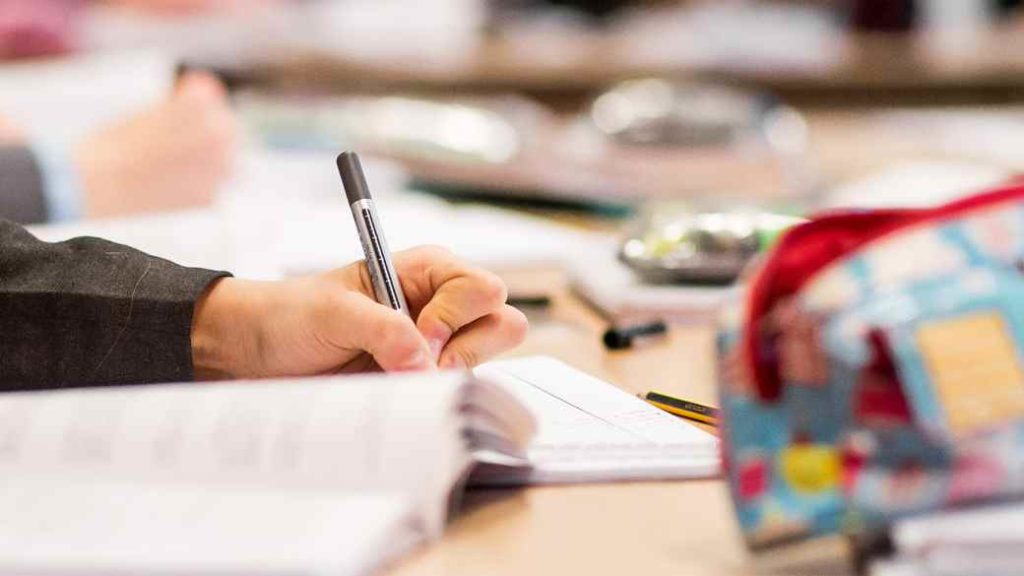 Revising for your Mocks: The Role of Past Papers Getting the most out of your Mocks